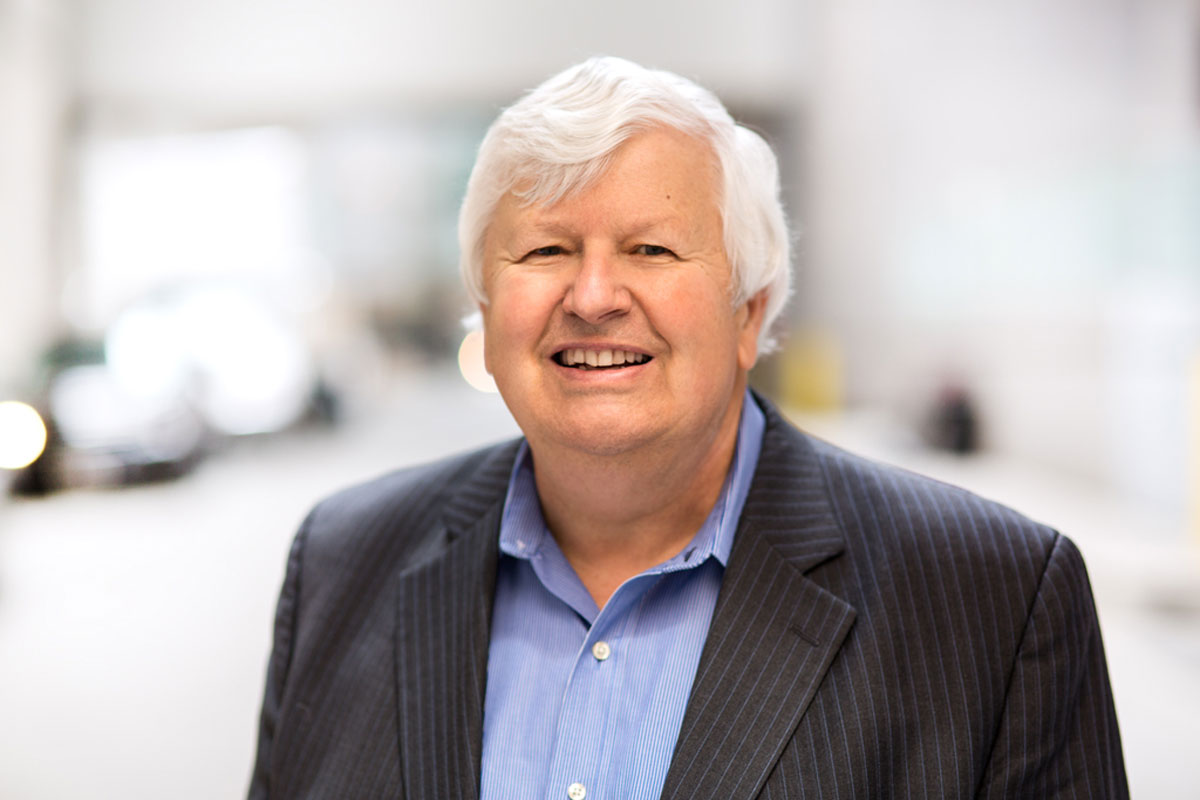 One of Canada’s leading experts on the Census, Doug Norris, Ph.D., is a Senior Vice President and Chief Demographer at Environics Analytics. He joined EA in 2006 after nearly 30 years with Statistics Canada, where he earned the nickname of “Mr. Census” in his role as Director General of Social and Demographic Statistics. Currently, he assists companies, government agencies and not-for-profit organizations in using census and other statistical information for planning and marketing projects. And he frequently writes articles and delivers speeches on demographics, immigration, ethnicity and the family. An adjunct professor ​at the University of Alberta, he serves on several steering committees related to the use and development of social data. He holds Bachelor of Science and Master of Science degrees from McGill University and a Ph.D. in biostatistics and demography from Johns Hopkins University. In 2006, Statistics Canada honoured him with a lifetime achievement Award for Career Excellence in recognition of his exceptional contribution to the agency. That same year, the Canadian Population Society also awarded Doug a Lifetime Achievement Award for “Outstanding Contributions to Canadian Demography.”