Joseph Ng Chow was 14 years old when he built his first computer from scratch. He was a gamer and needed a machine fast enough to handle shooting games like Quake III. So he cobbled together a machine using an Athlon XP 2600 processor with 256 megabytes of RAM and a 14-inch CRT monitor, and with that, a geek was born. “I learned what each component does and how it works with the other ones,” Joseph recalls. “My parents were impressed enough with how well it worked and how much money they saved that they haven’t bought a pre-built brand-name computer since.”

Take a peek inside Joseph’s latest homemade computer today and you’ll see how far he’s come. It boasts an i7 processor with 16 gigabytes of RAM—more than 64 times as powerful as his first creation—allowing him to multitask and edit photographs on triple LCD displays. “Some people are amused at how ridiculous it looks to have three displays in my tiny, closet-sized apartment,” says Joseph. “But to be honest, if I had a bigger apartment I’d probably just try to fit even more screens.”

Joseph’s lifelong fascination with all things technical is one reason he came to Environics Analytics fresh out of Toronto University with an honours bachelor of science degree in computer science. As an Information Technology Specialist at EA, he provides technical assistance to customers and staff members, as well as system-level support for the company’s production, development and server platforms and network capacity requirements. “I do I.T.,” he says simply. “It means making sure everything technical or electronic is always working every day. It’s a job most people don’t appreciate until something goes totally wrong.”

And it’s in those critical moments that 23-year-old Joseph especially loves what he does. “Generally things don’t fail on a small basis,” he says. “Something that starts off like a single-digit error in a server could affect twenty-five people in twenty-five different ways.” But solving the technical puzzle—“how things tie together,” he calls it—is just part of what he enjoys. “Mostly, I like to interact with everybody. Everyone is always happy when you solve their problems.”

Joseph’s resolve was tested one weekend when he had to come into the office while building engineers were performing maintenance checks on the air conditioners. His task was to disconnect all of EA’s servers (which could overheat without adequate cooling) and then reconnect them Sunday night after the air conditioning was running normally again. He went home that night thinking everything was fine. “Then I arrived Monday morning to find fifty people screaming at me,” he recalls. “Fortunately, I got everything back to normal by lunch time.” If he ever needs to explain the importance of “doing I.T.,” he can always point to that episode.

When he’s not keeping networks humming, Joseph likes to lift weights and play chess. But his main hobby is photography. He always carries a camera—a Canon 5D Mark iimodel—and often shoots street scenes on the way to and from work. “My favourite subjects are landscapes,” he says, “but I’ll take pictures of whatever looks good to me.” His portfolio includes photographs of concerts, a dog walkathon and even EA’s user conference last November. “It’s a great way to interact with people,” he says.

Born in Trinidad, the grandson of Chinese immigrants, Joseph discovered a fondness for programming languages and people while in high school and, at 17, he moved to Canada to study software engineering at the University of Toronto. After completing a co-op program at IBM, where he specialized in web-based user interfaces and database support, he joined EA’s I.T. department under Chief Technology Officer Mark Kaminski. “It’s a good team,” says Joseph. “I try to keep everything running smoothly daily so he can expand the company’s infrastructure.”

Today Joseph lives in downtown Toronto near the corner of Yonge and College streets, an area that’s something of a magnet for other Trinidad-born EA colleagues. (Anyka Camps-Roach lives in his building; Sasha Ramroop lives across the street.) PRIZMC2 classifies the area Rooms with a View, and Joseph agrees with the textbook description: Young, ethnic singles in urban high-rises. “It totally describes us,” he says. “People like to go out at night, to the gym, fashion shops and concerts. I listen to everything—from Celine Deon to Jamaican dancehall music.” He and his long-time girlfriend enjoy hanging out with other young EA staffers, even spending a long weekend holiday together in Montreal “doing touristy things, going to bars and eating poutine,” he says. “Lots of pictures were taken,” he adds with a mischievous grin.

Like any geek worth his Facebook pages, Joseph shares his photos on social media, but he’s currently building a website to better showcase his talent (www.jo-bernard.com). He plans to one day branch out into making videos, but for now he’s content with still shots. “There are no particular rules to a good photograph,” he says. “Given the right circumstances, anything can look good. That’s why I carry a camera.”

Here are a few samples of Joseph’s photography: 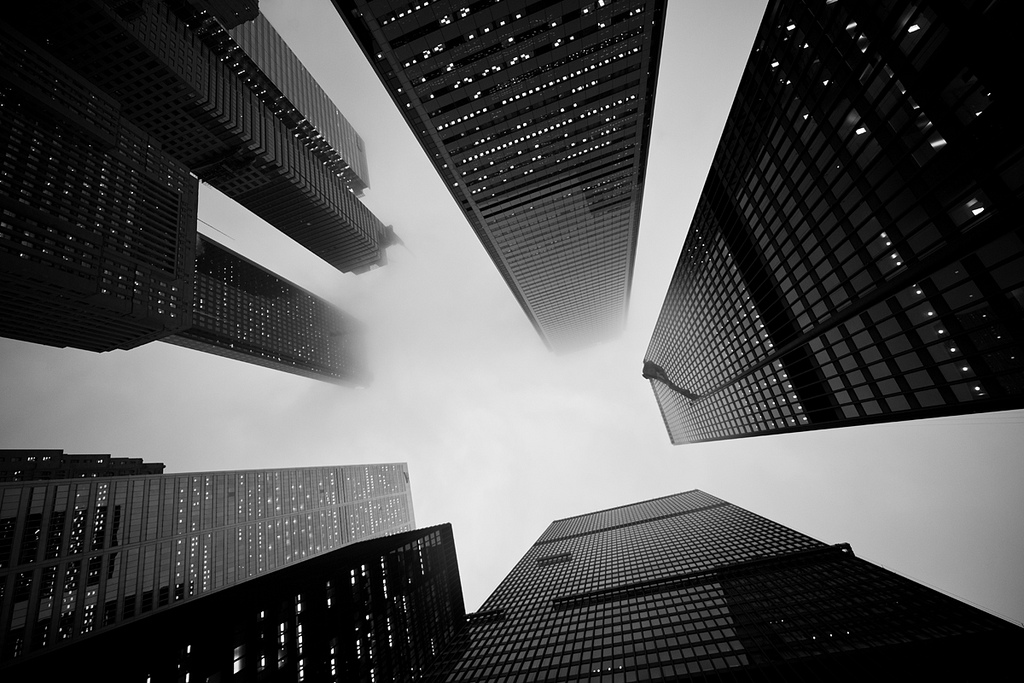 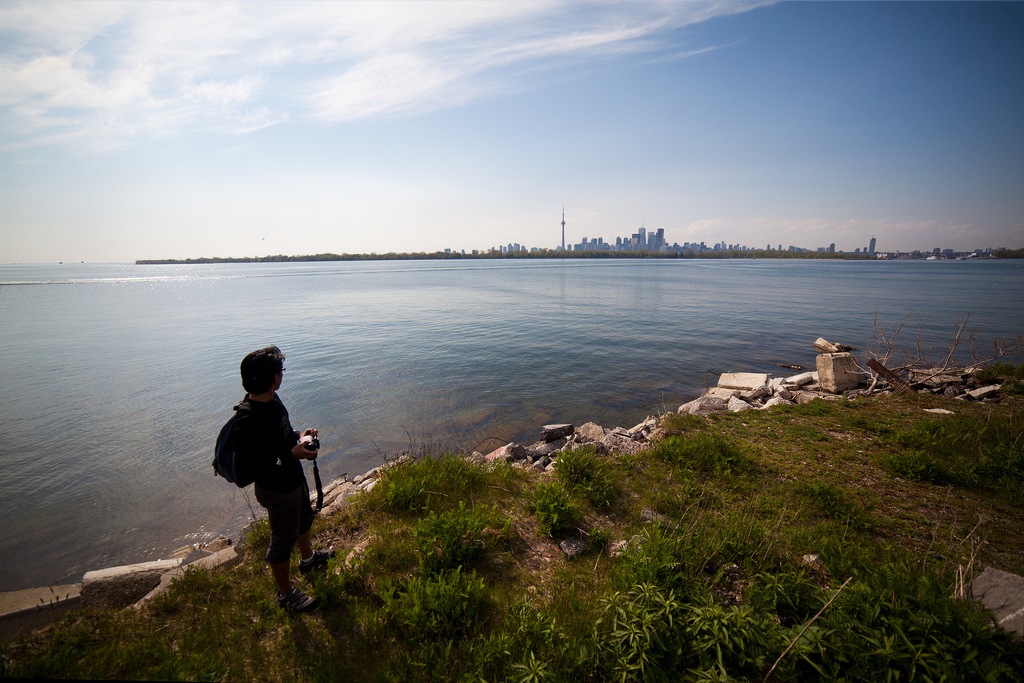 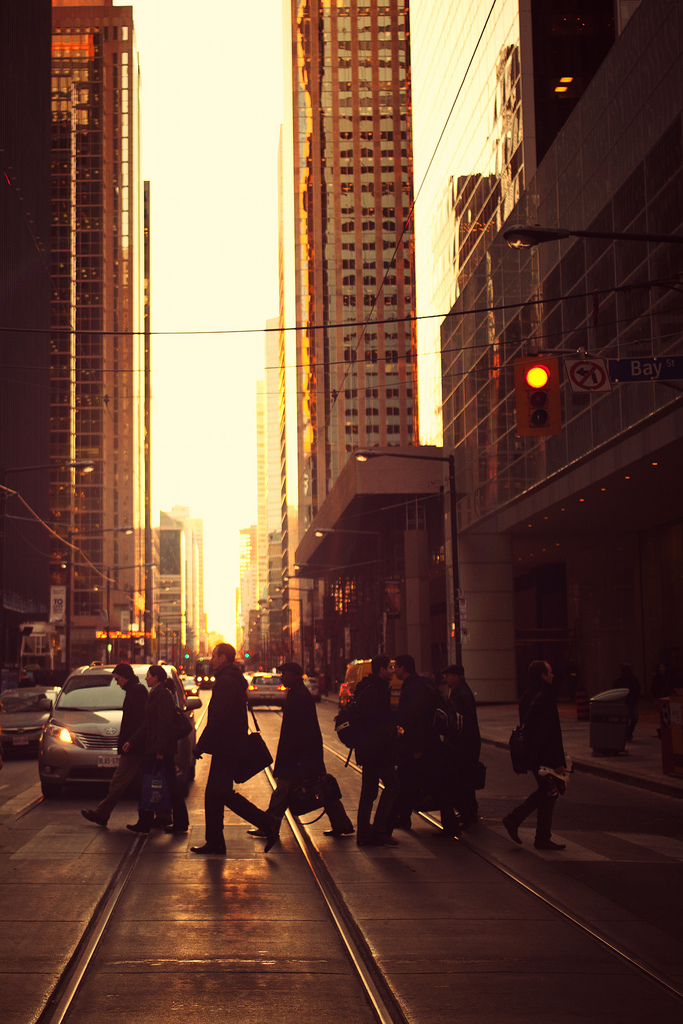