The Real Star At Environics Analytics: Our Geek

Oct 22, 2013, 03:25 PM by Jason Dunkel
At Environics Analytics we pride ourselves on having some of the top statisticians, modellers and demographers in the country among our ranks. The likes of Jan Kestle, Tony Lea and Doug Norris are as close as you’ll get to rock stars in the marketing analytics industry. Oh, and to make sure this post doesn’t end up being “misplaced” along the way from my desktop to the website, I should also mention Michael Weiss, our VP of Marketing, who also falls in that same industry celebrity category... 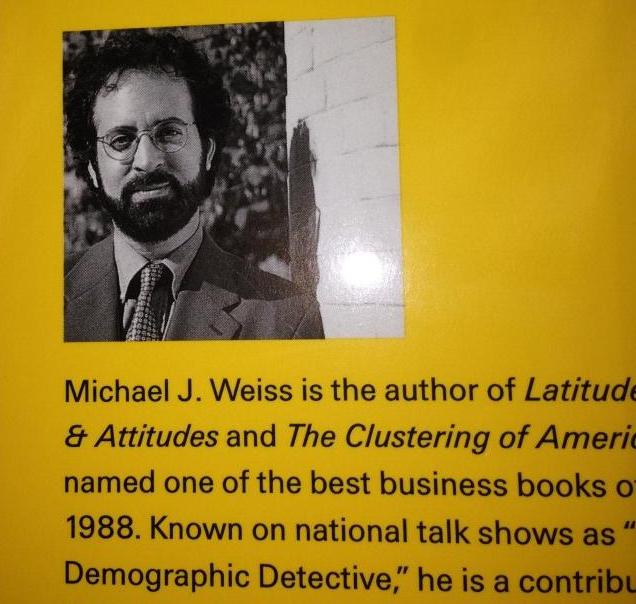 While there are plenty of fascinating stories surrounding the aforementioned EA team members, I’m going to save them for another day. Today, I want to focus on the one Environics Analytics star who outshines them all. Here are just a few of his remarkable achievements:

He is the geekiest man in the world. Who am I talking about? Of course, I’m referring to the Environics Analytics Geek—our iconic mascot. 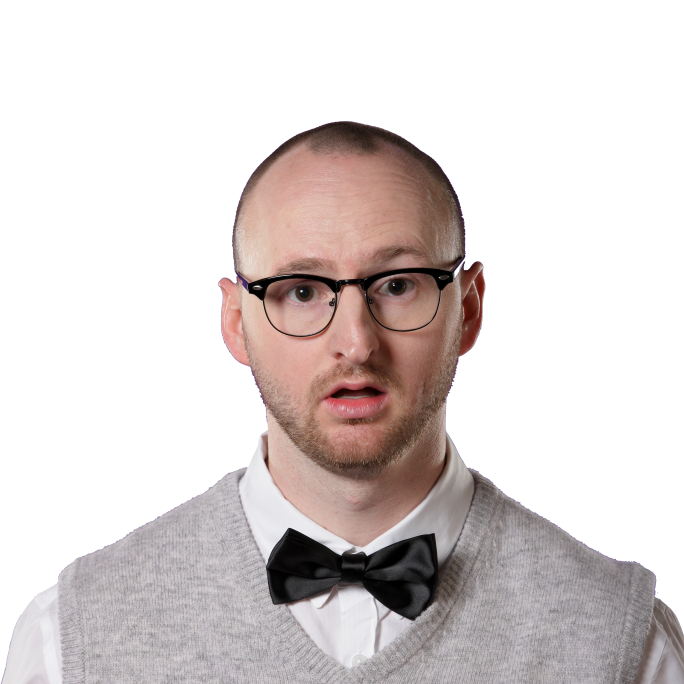 Michael Weiss’s beard would also have been an acceptable answer.

All jokes aside, over the years many tales have surfaced about the Geek, but we only know a few things for sure. His real name is Trevor and he is…what, exactly? An HVAC repair man? An electrician? Maybe a DJ? Or a model picked up in a bar? In fact, we don’t know that much about him at all.

Here’s what I’d like to do: using the industry information and tools at my fingertips, along with the help of anyone who is reading this, I’d like to amass an inventory of all we know about Trevor, the Environics Analytics Geek. The hope is to ultimately assign him to a PRIZM cluster and uncover more about his backstory.

This blog is the first in an ongoing series where I will put my detective cap on and blog post-by-blog post peel back the layers of the onion that is Trevor the Geek. Along with your help, I promise that we will find out who Trevor is, what makes him tick and. with a little luck, how he arrives at the major decisions in life. Ever wonder where the Environics Analytics Geek goes on vacation? No? Good - you have a firm grip on reality. But wouldn’t it be interesting to see how we can use data to unmask this inscrutable character? Stay tuned to find out! 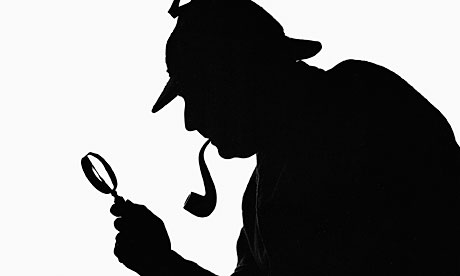 Together, we’ll become post-modern Sherlock Holmes—but with data instead of drugs.

If you know anything about Trevor (or have made up anything interesting about him) please post it in the comments area and, next week, we’ll take a look at the clues we have gathered and begin the analysis!

Jason Dunkel is a Sales Consultant in the finance, insurance, travel and telecommunications practice, with a focus in the travel and tourism industry. In his current role, he informs clients on the best ways to use EA’s products and services to increase their customer base. In addition, he helps EA expand its own client base by promoting company offerings at industry trade shows and integrating its data with social media and web analytics sites.