Feb 5, 2014, 12:17 PM by Dave Daniels
We never imagined the first play of Super Bowl XLVIII (48 for those not born when the Roman Empire was at its height) was to be the sign of things to come. The game overall was a big disappointment to hardcore football fans, but for the few less enthusiastic football followers, Bruno Mars and the Red Hot Chili Peppers put on a great halftime show. The 2013-14 Denver Broncos, boasting statistically the best offense in the history of the NFL, did not show up on this night; thankfully, I bet all my "jellybeans" on the opposing Seattle Seahawks. 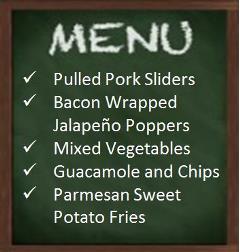 On that note, let us get on to the most important part of the evening, the party.

Given recent changes in state legislation, we were not having the same kind of fun as some of the residents of Colorado and Washington. But we were surrounded with delicious food, the most expensive commercials of the year (even though Canadians do not get to view many of them live) and good company. Speaking of company, the nine of us gathered from all over the city in a house situated between Chinatown East and Little India—a neighbourhood aptly classified as Urban Spice (young, multi-ethnic downscale singles) by Environics Analytics’ PRIZM C2 segmentation system. (Check out your neighbourhood classification HERE.)

Besides the two hosts, others in attendance included: a couple from Continental Culture (upper-middle-class, multi-ethnic urban households), a single from Grey Pride (lower-middle-class, suburban apartment-dwelling seniors), a married pair of Rooms with a View (young, ethnic singles in urban high-rises) and two who hailed from Cluttered Nests (upper-middle-class urban couples). Let’s just say we were hosting a mixed bag of partygoers representing several of Toronto’s younger, diverse urban professionals’ segments. The group of us were demographically aligned with the younger, renting, mid-income, childless singles and couples who are typically found in our neighbourhoods of choice. 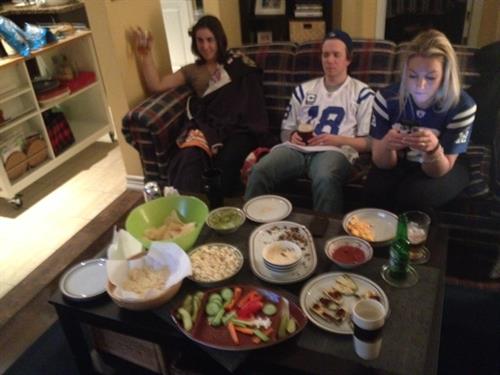 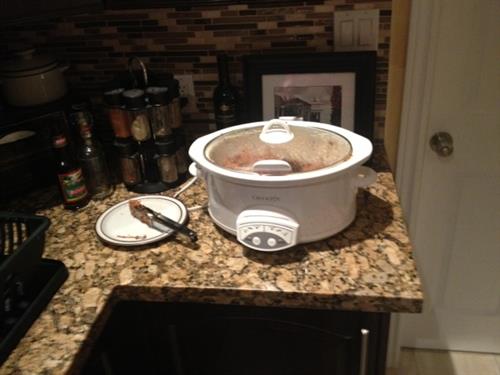 Given the Millennials present on this particular day, I had a chance to evaluate a few marketing efforts targeted specifically to us:

Finally, it was a good thing that the group was not watching their caloric intake on this day because this menu was far from health-conscious. Thankfully, households like ours make up for it with:

The Super Bowl is more than a celebration of the NFL, (especially when the game is subpar). It is about food, over-the-top marketing efforts and, of course, the once-a-year excuse to be a bit more gluttonous. All in all, Super Bowl 2014 was a good way to let loose and party away the early-February blahs.

Dave Daniels is a Client Advocate in the finance, insurance, travel and telecommunications practice at Environics Analytics.