Geek Of The Week: Ryan Lee

Even in an office filled with tech geeks, Ryan Lee’s obsession with technology amazes colleagues. The software developer at Environics Analytics is so passionate about keeping up with technology that he insists on buying the newest smartphone as soon as it’s released to test-drive the features. Unlike other gadget heads, however, he then sells the device on eBay or Craigslist almost immediately after checking it out. “I once kept a new phone for only three days,” Ryan says, “though I usually give myself a week. As a consumer, I want to give myself enough time to experience it as a daily user.”

Ryan’s catch-and-release approach to technology has led to other infatuations—like photography and online auctions. His used home goods and old gadgets find an eager audience online, thanks in part to his growing skills as a photographer; when it comes to online listings, a good photo can be worth more than a thousand keywords. “One thing I’ve learned is that there isn’t anything that’s worthless,” he says. “It just depends on the number on the price tag.” Over the years he’s sold a laptop, cameras, even a framed drawing he made in his 20s. “There’s always someone who wants my garbage,” he marvels, adding, “I usually make a profit.”

While the geek stereotype is often of a sallow-skinned weakling who’s spent too many hours hunched over a keyboard, Ryan is anything but. Born in Korea to a commercial ship owner and a professional chef, Ryan is a multi-sport athlete who dreamt of becoming a professional snowboarder. While attended boarding school in Windsor, Nova Scotia, he played soccer, tennis, basketball and rugby—a scar on his lip attests to a particularly violent tackle. But he found his true calling as a member of the school’s snowboarding team. Practicing every day, he saw several friends become stars—Trevor Andrew competed at the Nagano and Salt Lake City Winter Olympics—and Ryan earned a sponsorship from a French company. Although he never won an international championship, he placed third in a Hyundai-sponsored “big air” competition in Korea in 2004. 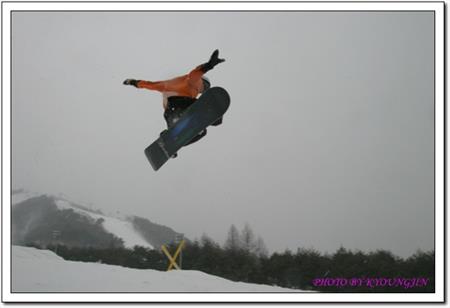 When not on the slopes, Ryan developed a fascination with computers. In 1998, he entered the University of Toronto and majored in computer science. At the same time, he became a fan of more extreme sports, joining the fencing team while studying karate, martial arts, Korean Taekwondo, Muay Tai (a Thai style of kickboxing) and Kendo (a Japanese sword fighting). He even considered creating his own sword fighting style, but the slashing movements conflicted with fencing’s motions. “My instructors from both teams told me to stop the other sport,” Ryan remembers. “Eventually, I had to choose school over both sports. It was a tough school.”

Ryan earned a bachelor’s degree in computer science in 2003, within a few months of an incident that ended his snowboarding career. While doing a trick move sliding down a stair railing atop his board, he crashed and broke his leg. “It was the most painful thing I ever experienced,” he recalls. “I couldn’t scream, because the wind had been knocked out of me. I couldn’t say a word. I had to wear a cast for almost a full year.” Ryan returned to Korea to heal and, the next year, joined the Korean Army for three years of military service.

With his service complete, Ryan landed a job in Korea with Microsoft, working as a software testing engineer. Because the job involved quality assurance in the company’s Asian markets, he travelled frequently and, over the course of a year-and-a-half, visited Japan, Hong Kong, Singapore, India and Thailand. “I’d stay at a resort hotel for weeks at a time, though the term ‘resort’ should be used loosely,” he says. “In Bangalore, India, it wasn’t so luxurious.”

Eventually, Ryan tired of the pace—“It was always faster, faster,” he says—and, hoping for a better future, returned to Canada in 2010. He entered the job market and took a series of short-term positions: computer programmer at UofT, developer of character recognition software at Tracker Software and programmer for an e-learning system. At that last job, he was asked to take over the work of a programmer who’d run into some immigration problems. Unable to work effectively with the now-remote and rarely online programmer, Ryan decided to look for something a bit more conventional. Two months later, he applied to EA. 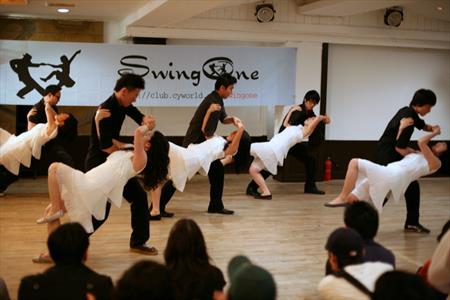 Since joining the staff in June 2012, Ryan has mostly worked with the team developing the new ENVISION. He likens his job to that of a plumber—“making sure the data stream keeps flowing,” he says. “If I make a mistake, it will flow in the wrong direction.” Ryan observes that his job demands quiet concentration, and he likes to arrive at the office before many of his colleagues. “I’m the one who comes in around eight when most of the office is empty,” he says. “I always prefer working in a quiet environment. Sometimes I’ll come to work and only say ‘hi’ to one person the whole day.”

Of course, even the best geeks can’t maintain that level of quiet intensity forever. “I like it when Gary Wood shouts a cheer after he solves something,” he says. “Programming can be very frustrating, so once you solve a bug it’s like getting an answer to a difficult question.” Approaching work with the same tenacity he used to learn snowboarding, Ryan maintains that he’s improving as a developer thanks to guidance from colleagues like Gary, Andrew Schuster and Tony Bursey. “A day without a bug is unusual for me, so they’re always teaching me tricks to solve problems,” says Ryan. “They inspire me.”

Away from work, Ryan has dialed back his passion for extreme sports and now typically spends his free time doing “boring exercise” at a gym. “Since my job involves pulling out my hair at a desk, I usually prefer doing physical activities when I’m not working,” he says. “I always wanted to be big and chunky like Vin Diesel, but it’s hard to do that when you’re a relatively thin Asian like me.” He currently lives in an apartment in the Sherwood area of Toronto, a neighbourhood termed Grads & Pads (young, lower-middle-class urban singles and couples) by the PRIZM C2 segmentation system. “It’s a good characterization,” says Ryan, “with lots of young people living nearby.” 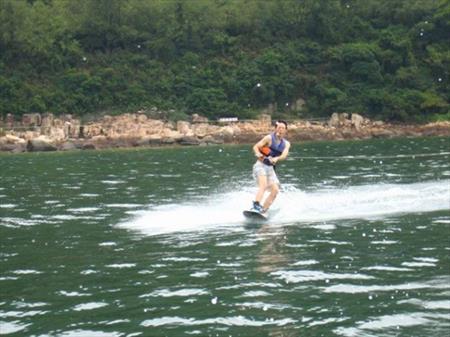 While his neighbours may be frequenting bars, nightclubs and galleries, according to the segment description, Ryan prefers a quieter routine. He likes to come home, hit the gym, watch TV or post random thoughts to his Facebook page. “I would describe my life as comfortable and organized in a certain way so I don’t waste time,” he says. “My flat is far enough from the street so I don’t hear any noise. I enjoy sitting on my chair and looking outside my window and listening to jazz. I really enjoy moments without sound, except my refrigerator running.”

But Ryan can’t escape the clicks, gongs and zings of his latest gaggle of tech devices, which at the moment includes a Note 3, Sony Xperia Z1 and Z2, and Sony Xperia Ultra. “Sometimes, I can’t keep track of all the toys,” he confesses. And for now, he’s not ready to part with any of them.

Of course that day will come eventually, but Ryan says it’s all part of his world view, and he’s philosophical about it. “I’ve always believed that technology is part of my job,” he says. “But the lifespan of technology is quite short. So you have to keep learning new things to stay up-to-date. You face an infinite learning curve.” It may seem like an endlessly uphill trek, but like all world-class snowboarders, when Ryan gets some good speed going, he can fly over any obstacle. 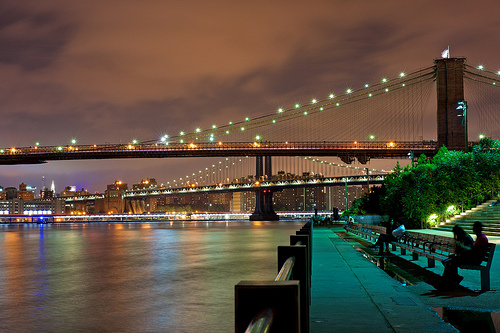 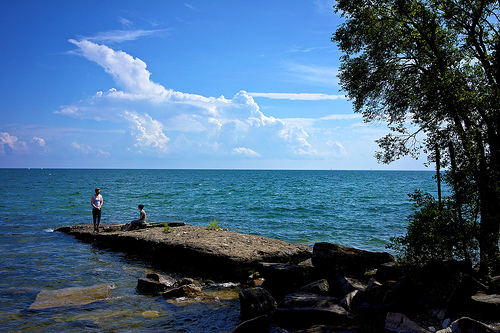 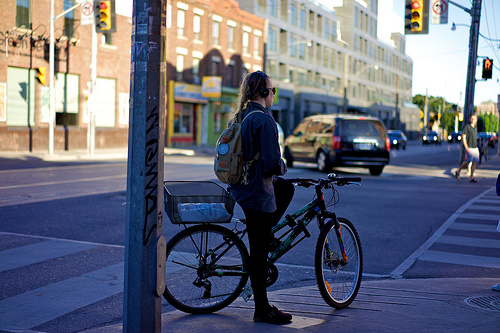